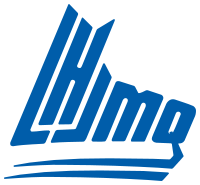 18 teams comprise the QMJHL which is broken down into three divisions.  The champion of the QMJHL wins The Presidents Cup and represents the QMJHL in the Memorial Cup which is made up of the three CHL champions and the host team.

The QMJHL Entry Draft is held every year to draft some of the best 15 and 16 year old hockey players in Canada and the United States (some from overseas).  These players are among the best youth hockey prospects in the world and many have high-end professional potential.  Players drafted in the QMJHL are not considered amateurs by the NCAA therefore forfeiting their college eligibility. 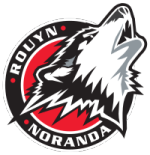 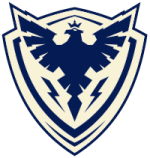 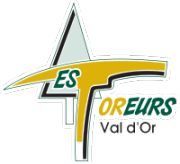 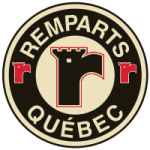 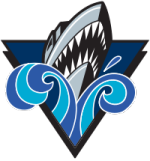 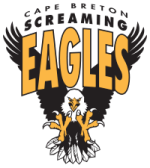