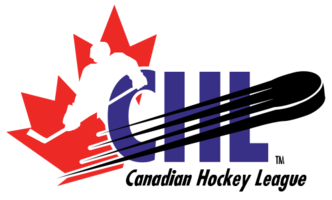 The Canadian Hockey League (CHL) is the highest level of Junior Hockey in Canada.  It is commonly referred to as Major Junior Hockey and many of the greatest hockey players in the history of the sport have played in the CHL.

CHL players typically originate from AAA and High School Hockey programs from all over Canada, the United States, and various countries around the world.  The CHL is widely considered the best overall talent of any junior hockey in the world.  It's very common for the CHL to send more players to the NHL Entry Draft than all the other junior hockey leagues combined.